What In The World Are The Darknet And Dark Web? 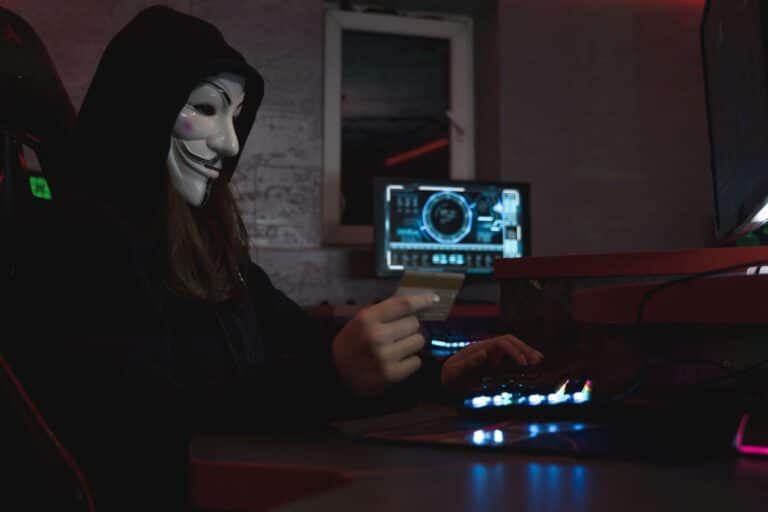 Andrew had just scaled his business with eight more employees and was optimistic about its potential. But he didn’t know that from the time he first acquired his new computers and updated his network that a cyber intruder had been waiting to encrypt and hold hostage his customer data.

Ajax700 looked at Andrew’s data as he sipped a Mountain Dew. He’d done this dozens of times with the same software he bought on the “dark web.” It was 1:30 a.m. and he was just getting started.

When Andrew arrived at the office, he saw the crowd of employees outside waiting. Someone had locked the computers, and they were all flashing the same message.

Ajax700 is a stereotype of the modern hacker, but there are a lot more dangerous and larger threats out there. Most people don’t know what the dark web is, let alone what it has. Google only indexes about 4% of the internet (about 57 billion web pages), called the “clearnet” or “surface web” by some users. The rest is comprised of unindexed computer resources like databases, private accounts, and government networks—but some of this is the “darknet.” “Darkweb websites” run on darknets, which are encrypted overlay networks that run over the internet. You can only access dark web websites with special software, configurations or permissions, and users operate on an anonymized series of connections using anonymized IP (internet protocol) addresses.

And what is on the dark web? Anything and everything is for sale (or free) from behind its firewalls and layers of encryption:

You don’t need to have any special knowledge to use dark web markets, which host malware and exploit tools. Ajax700 is a “script kiddie,” a hacker who doesn’t really know what he’s doing but uses pre-built tools he bought on the dark web websites to attack a user or organization. But it’s not just script kiddies who are the threat actors who can attack your organization. Ex-employees, competitors, suppliers, trusted insiders, customers, partners, and corporate saboteurs, not to mention cyberterrorists and rogue governments, are among the malicious users out there. (Not all dark web users are malicious. Government orgs, militaries, and companies who need privacy also use these types of sites and tools. Some of the original dark web users were journalists and hacktivists who wanted to avoid censorship and to defend free speech rights and whistle-blowing.)

Andrew first learned of the dark web only after someone sold his customer and intellectual property to another cyber-criminal. He could now lose customer confidence and trust–and perhaps be liable to a lawsuit over the leak of customer personally identifiable information (PII).

Why can’t authorities crack down on darkweb criminals? First of all, IPs (internet protocol addresses) and locations are anonymized on the darknet/dark web. It’s also not easy to access or search, and cyber crooks can change their websites’ addresses. (Don’t go to dark web websites. Super-malware exists.)

At Tech Kahunas, we monitor the dark web and alert you if we see your data on it. We will recommend you change your stolen passwords and cancel your credit cards.

We also look at everything from dark web websites, blogs, private networks, chat rooms, and black market sales and forums. We can help you reduce your risk of losing your data in the first place.

Tech Kahunas knows the needs of SMBs and organizations.
We’ll stay on top of the threats.
We’ll watch your data.
We’ll review your risks. 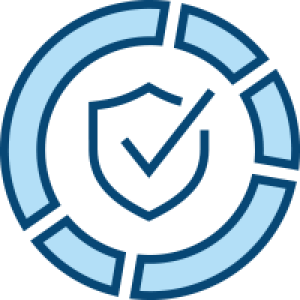 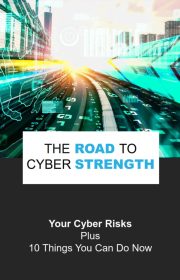 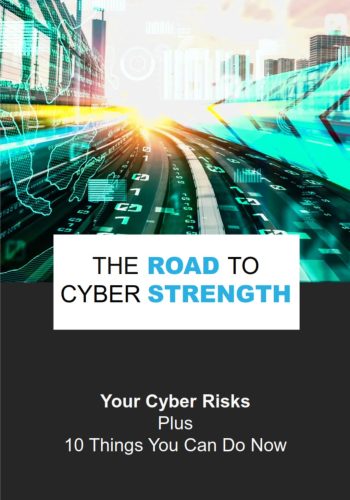